The project was initiated by Dodo’s Urban planning and living group in the Urban Action Day of spring 2016. It was a proof of concept that citizens could build their own tiny house, although some of the designers and builders had previous knowledge and experience.

It was based on architecture Master’s thesis concept, but scaled down to 1:2 as a result of limited budget, skills, time and space constraints.

It was originally meant to be portable and to be kept only indoors, but later it was gradually enlarged and moved outside. 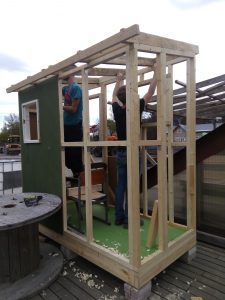 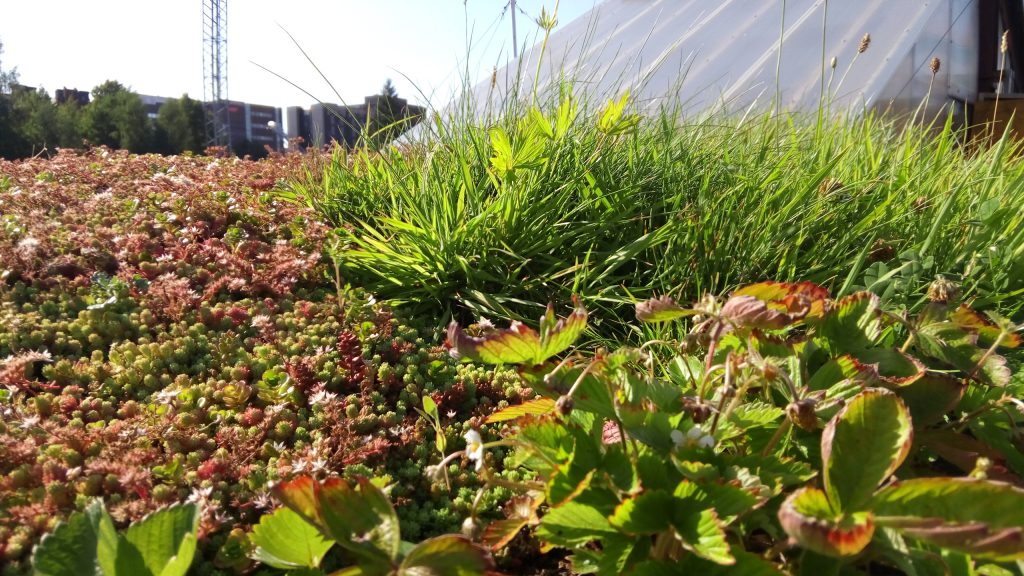 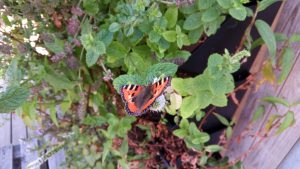 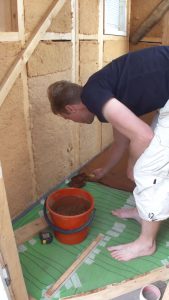 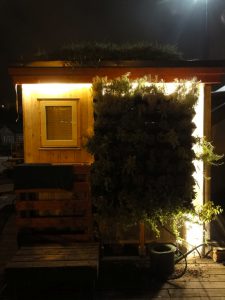